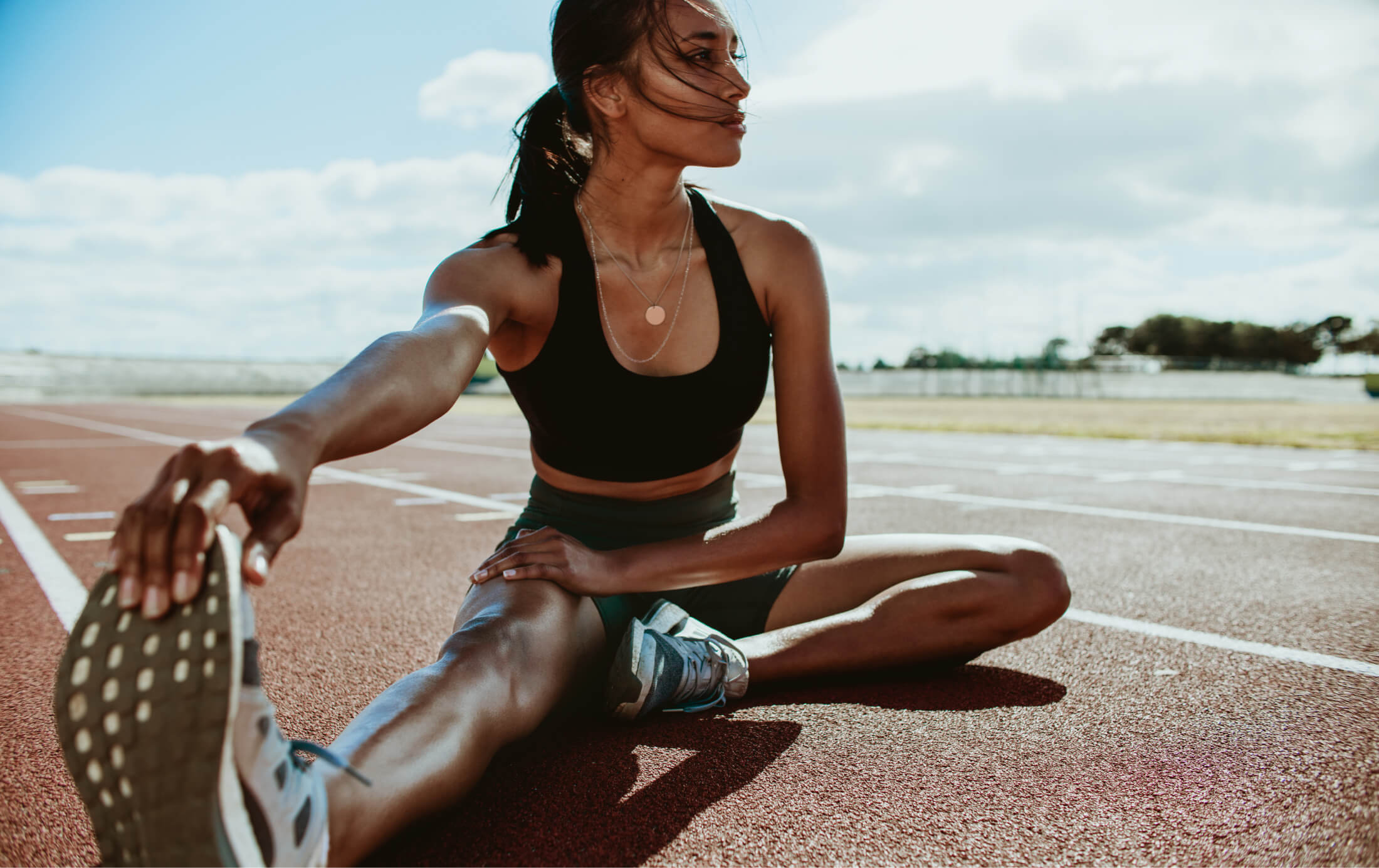 Throughout January, we brought you some videos and information and jumps training and some of our methods at AAC. We did this because jumping one of the dominant athletic movements. Regardless of the individual sport, jumping (alongside speed, but more on that later) is one of the foremost movements that differentiates between the elite and the rest.

Explosive jumping is difficult to counter - it facilitates marking in football, headers at both ends in soccer, catches in cricket and gridiron as well as rebounds in basketball. Given the incredible value of improved jumps performance, we’ve put together a program to show how all the information we shared throughout January can be brought together into a single training phase that will leave jumping higher and further and dominating your competition.

This is a simple progression of single to multiple effort jumps, allowing the athlete to build the foundation before progressing to more complex, multiple effort plyometric style jumps. In addition, the intensity of the strength training decreases throughout the program, allowing the athlete to focus on moving the weight quickly and dynamically. Whilst the total volume of the program is relatively low, this is very much deliberate; with low volume and high intensity along with proper rest periods providing the most effective strategy for jump training.

Perform a basic warm up that works for you and has you feeling ready to jump. I highly recommend including some rope skipping in this.

The above is written for an example for an intermediate level athlete, who has solid relative strength and is competent in all planes and basic patterns of movement. Following the completion of this program, athletes at the lower end of training experience would be encouraged to repeat a similar program, whilst concurrently working on speed and agility through sport practice and other dedicated S&C sessions.

More advanced athletes will likely need to emphasise a different biomotor ability, as excessive targeting of one ability might lead to overuse injuries and/or staleness. As such, having finished this phase, they might move to another phase emphasising another ability entirely, or simply shift the focus slightly whilst maintaining some jumping work, depending on their training model. A speed phase would be the most logical progression from the above.

With regard to specific methods, a less advanced athlete has little need to change methods, as they can still easily adapt and spend longer in each training phase. More advanced athletes however, would benefit from a Triphasic approach to their training after this phase, emphasising all three phases of muscular contraction. This entails spending a phase respectively emphasising eccentric movement, with slowed eccentric tempos, then isometric movement, with paused movement and concentric movement, with an emphasis on the dynamic speed of movement. This method is also scalable to any level of experience, with inexperienced athletes benefitting from the tempos as a technical teaching tool, and more advanced athletes benefitting from the more intense stimulus enabled by their greater strength levels.

In the rare case of a particularly advanced athlete (usually track and field sportspeople), French Contrast might be a beneficial intervention, where a specific circuit of exercises is performed, in the following manner: 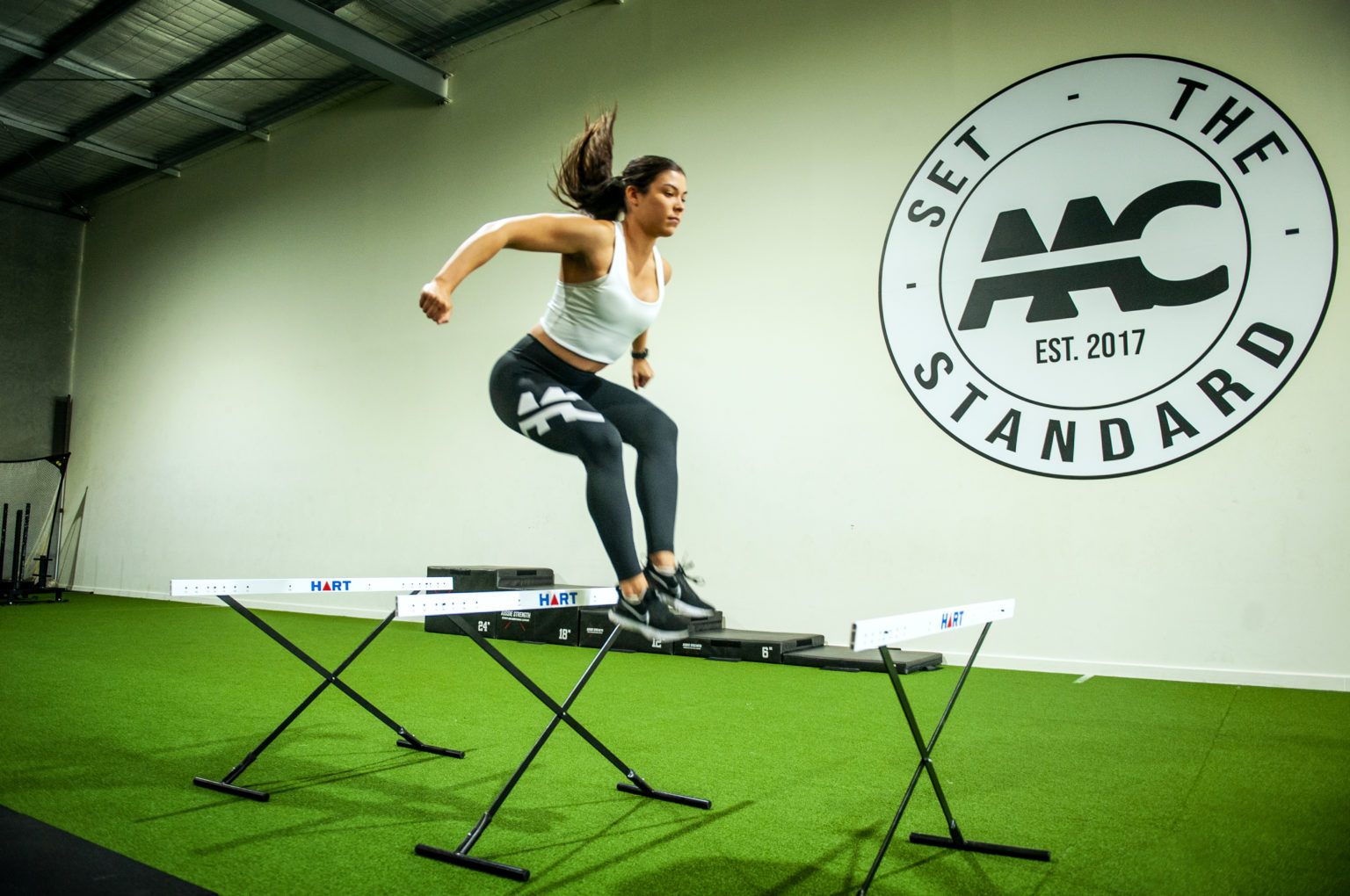 Onset of Injury: Diagnosis Tendinopathies are usually a whole lot of not fun, ranging from mild to severe. Typical symptoms will be pain and stiffness… 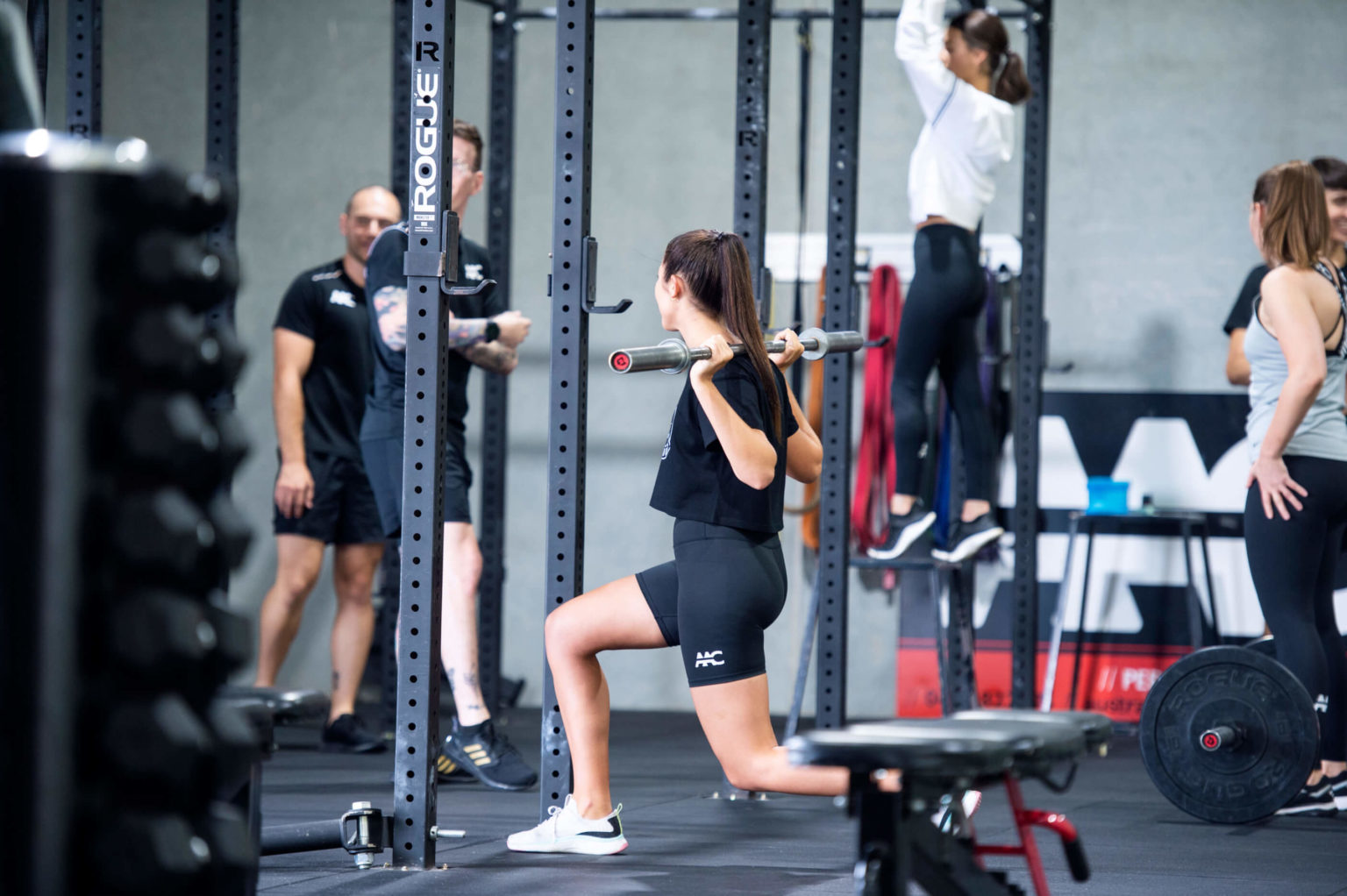 The unprecedented boom of social media in the past decade has created a raft of unforeseen changes, both positive and negative. I can now keep…