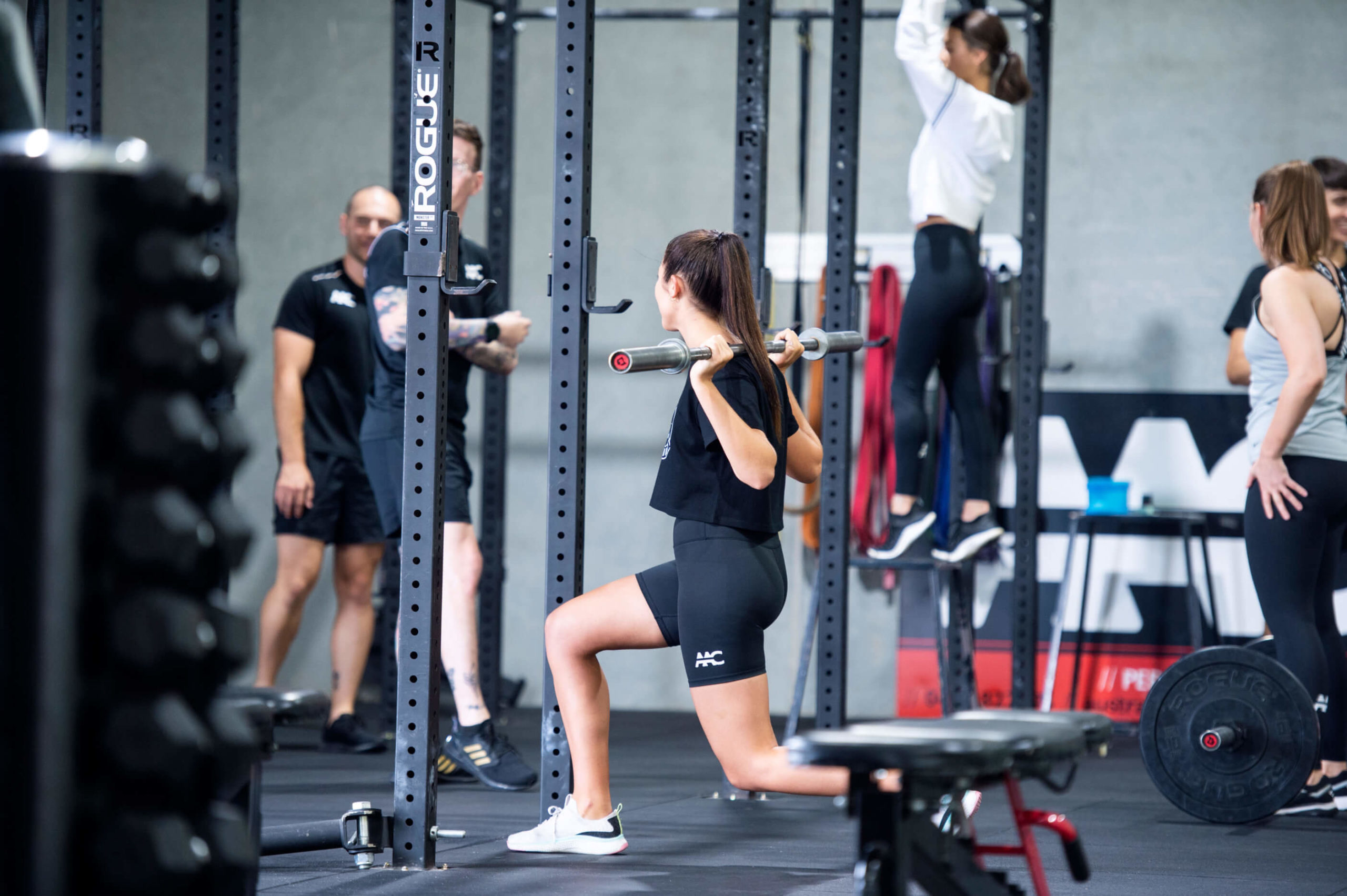 The unprecedented boom of social media in the past decade has created a raft of unforeseen changes, both positive and negative. I can now keep in contact with overseas friends and family with remarkable ease, and I can get news about the soccer team I support in real time from journalists on twitter. However, one negative is the new call out culture, where people score points for highlighting the shortcomings of everyone else. For evidence, have a look at the standard of conversation in the Facebook comments of just about anything.

Now generally speaking, I couldn’t care less. However, this insidious concept has firmly infiltrated the strength and conditioning industry, where coaches are openly criticising the exercises, programs and even the appearance of other coaches in an attempt to score brownie points and prove that they’re the better coach.

The pitfall of this culture is the lack of knowledge surrounding the other coach’s situation and demands. Strength and conditioning, particularly in elite sport, is a difficult industry to break into. The overwhelming majority of coaches are highly knowledgeable and qualified and have valid reasons for whatever it is that they’re doing. Take, for example, when Maurizio Sarri recently publicly said that Chelsea didn’t perform weight training when he was coach because he’s never seen a weight on the field. Archaic? Yes, but he’s in charge and the S&C coach is subject to that. Atletico Madrid were also subject of extensive ridicule when a video went viral of a training circuit from their training. Again, we know nothing about the surrounding politics and how much influence is being exerted on the fitness coach by others more powerful. An S&C coach at a top six Premier League club once told me that you can never criticise a program without knowing the context in which the coach created it – the program is always a reflection of the demands of the environment.

Another particularly weird part of all this is when sport-based strength and conditioning coaches call out trainers and coaches on the general population side, as if their worlds are remotely connected. The Western world is dealing with the lowest rates of physical activity in human history. If these viral ‘influencers’ on social media are getting people to exercise, they’re doing at least some good. Yeah, it’s not normally optimal and the claims are often exaggerated, but at least some people are starting to exercise for the first time. Twilight might have been a crap book, but it made a lot of young people start reading. If S&C coaches don’t like what they’re seeing, don’t follow: it’s an opt-in service.

The reason I feel this is such a problem is the current standing of the S&C industry. Inside, people often complain about the perceived lack of respect that coaches receive and the comparatively low pay scales (which are usually dictated by people outside the industry). One easy way that we can improve the outside esteem toward our industry is to stop behaving like high schoolers on social media. Have a look at the social media discourse around strength coach Alex Spanos after he went viral for his sideline behaviour. If he wants to wear tight shirts and jump around, let him. As above, we don’t know the external influences - it’s not unknown for American football coaches to ask the S&C coach to be the ‘hype guy’. The ridiculous, childish criticism levelled at him does infinitely more damage to the industry than his behaviour ever will.

If another coach’s methods or behaviour is causing that much of a problem, maybe it’s worth reaching out and having a conversation. Coaches might even learn something, and it wouldn’t publicly devolve the industry. Every coach I’ve ever met got into the industry through passion and enjoyment. Unity around this common background and goal would go a long way towards helping us all. 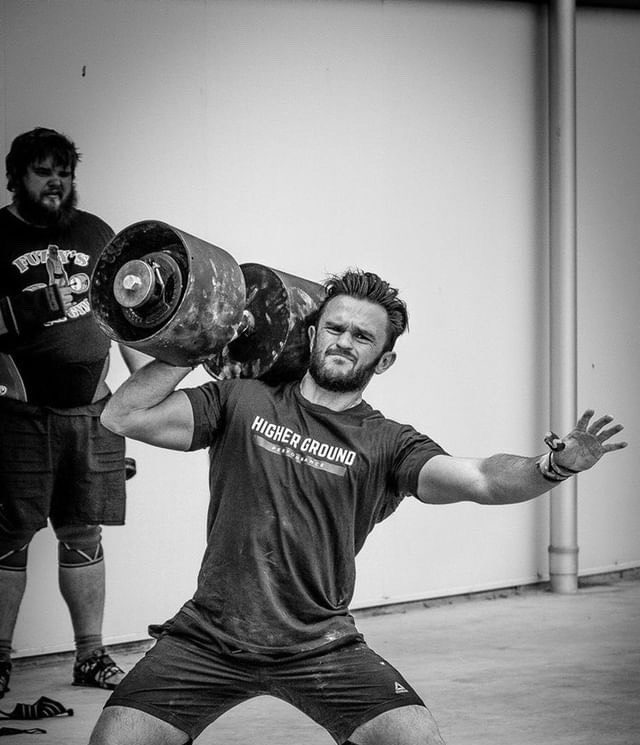 From a 5 year block in the military, to completing his Masters of S&C, a career at Flinders Uni and finally establishing his own Online… 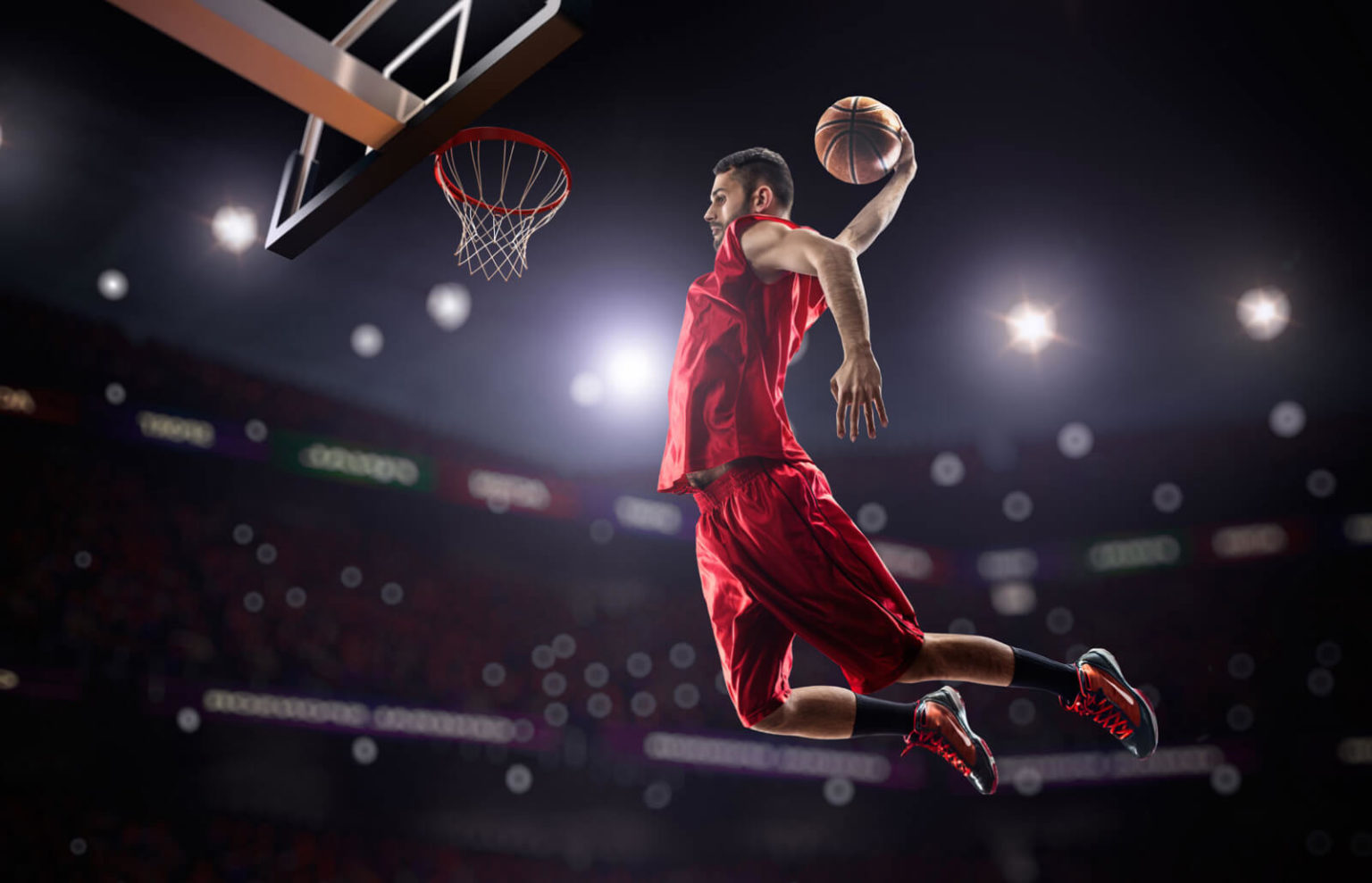 Achillies tendinopathy can occur in any athlete’s sport and training that requires a large number of elastic contacts with the ground. Monitoring the load of…